Is your business a vehicle for making money or is it your passion?

I just read an article describing how Apple seems to have lost its lustre since the death of Steve Jobs. The imminent iPhone 5 release isn’t creating the same kind of excitement that earlier releases did. Apple’s products are now starting to look like “me too” copies of other companies innovations.

Apple is now run by Tim Cook who is described as a number cruncher. As such he will be more interested in the bottom line that the products that are producing that bottom line.

Many years ago I worked for Digital Equipment Corporation (DEC). For those who are not familiar with it, in the 70’s and 80’s DEC revolutionized computing with mini-computers which brought computing out of air-conditioned glass rooms and into offices. DEC was run by a tech guy called Ken Olsen who was passionate about his products.

DEC lost its way when Ken was forced out of the company and replaced by number crunching “bean counters”. The company was eventually taken over by Compaq which in turn was taken over by Hewlett Packard.

In the 90’s a similar thing happened at Apple. Steve Jobs, who had founded the company was forced out and replaced by people who thought only of the bottom line. Apple’s fortunes declined until Jobs was finally brought back into the company.

These people’s passion has produced products and services that have to some extent changed the world.

All businesses are created as a means to an end. The difference between these people and some others is that their end is the product or service. For the others the end is simply to make money.

What end is your business a means to? 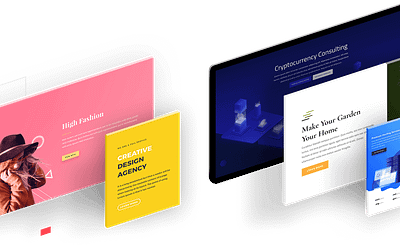 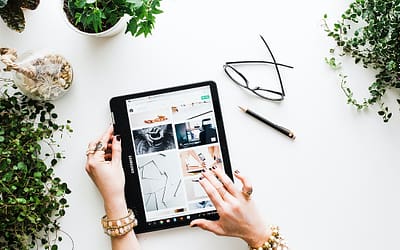